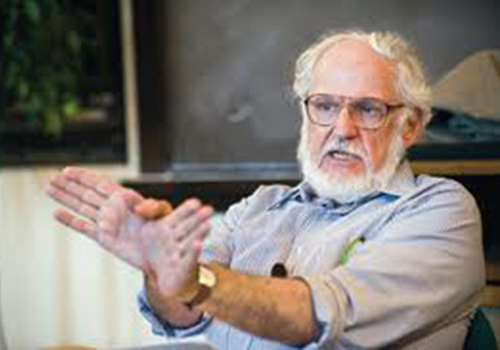 An endangered right whale attempting to nurse her new calf in the December ocean, foxgloves blooming in different places from year to year, or the rescue of imperiled Kemp’s ridley sea turtles—the bounty and cruelty of nature infuses this latest collection of poems from Brendan Galvin, which takes as its maxim finding the extraordinary in the ordinary all around us.

The poems in Brendan Galvin’s new collection, Egg Island Almanac, chronicle the waxing and waning of the seasons from one winter to the next in the area around Egg Island, the dunes near a small seacoast town on the outermost reaches of Cape Cod, Massachusetts. Galvin’s training as a naturalist and environmental writer is evident as his practiced eye roves the waves, marshes, and forests, finding meaning and beauty in the smallest detail— bird-watching, rebuilding a woodpile, or the flight of bobwhite quail. Other poems recall the poet’s affectionate memories of his deceased wife and the life they shared together, acknowledging grief without veering into the maudlin. Always present beneath the surface is the question of where humans fit into this wild, ever-changing landscape.

Brendan Galvin is the author of eighteen collections of poems. Egg Island Almanac ( A Crab Orchard Series in Poetry prizewinner) appeared this summer. Habitat: New and Selected Poems 1965-2005 (LSU Press) was a finalist for the National Book Award. Ocean Effects appeared in fall, 2007. His translation of Sophocles’ Women of Trachis appeared in the Penn Greek Drama Series in 1998.  Whirl Is King appeared from LSU Press in 2008. His crime novel, Wash-a-shores, is available on Amazon Kindle.  The Air’s Accomplices (2015), a collection of new poems, is available from LSU Press.
His awards include a Guggenheim Fellowship, two NEA fellowships, the Sotheby Prize of the Arvon Foundation (England), the Iowa Poetry Prize, the Crab Orchard Series in Poetry Open Competition Award and Poetry’s Levinson Prize,  as well as the first OB Hardison, Jr. Poetry Prize from the Folger Shakespeare Library, the Charity Randall Citation from the International Poetry Forum, the Sewanee Review’s Aiken Taylor Award in Modern American Poetry, and the Boatwright Prize from Shenandoah.