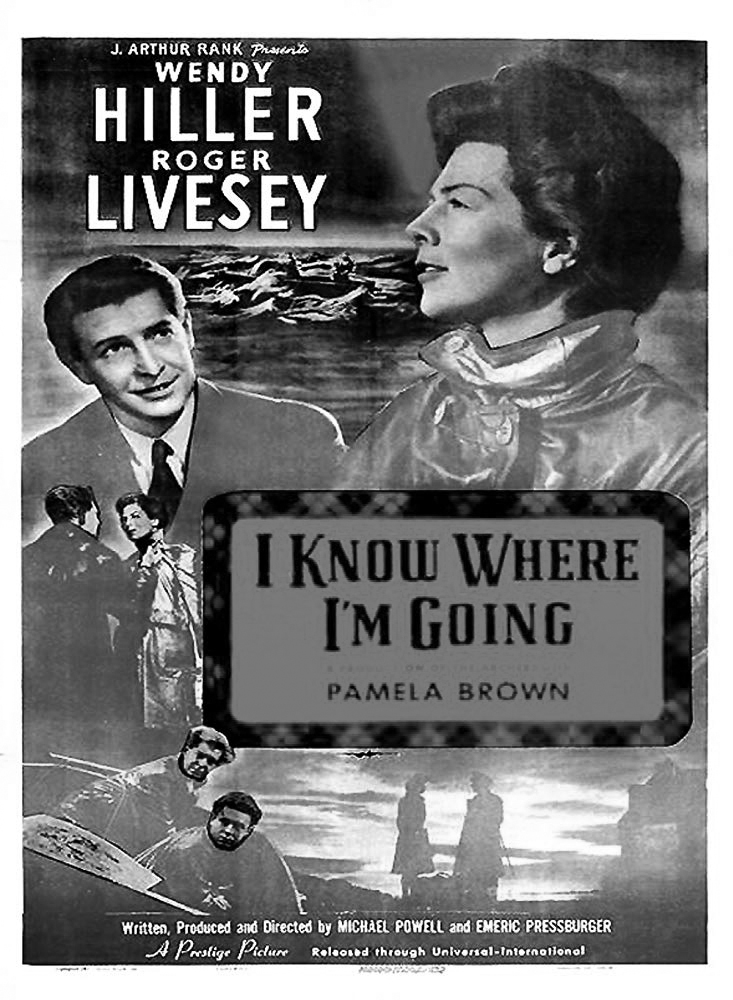 Classic Films from France and England
Join us for classic films representing creative leaps in the eras of their production.
Time for discussion follows each film.