THE DAY YOU BEGIN StoryWalk® 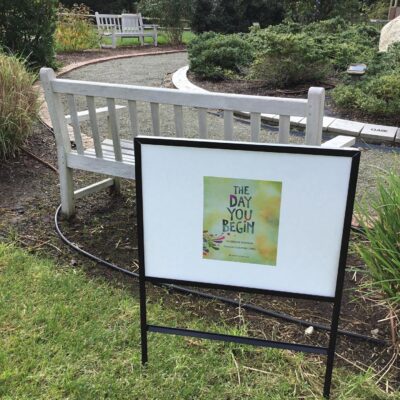 Welcome to the fifth and final StoryWalk® of our 2021 series!