Squid Pro Quo: Fishermen and Scientists Working Together to Study Cephalopods from Cape Cod to the Dominican Republic 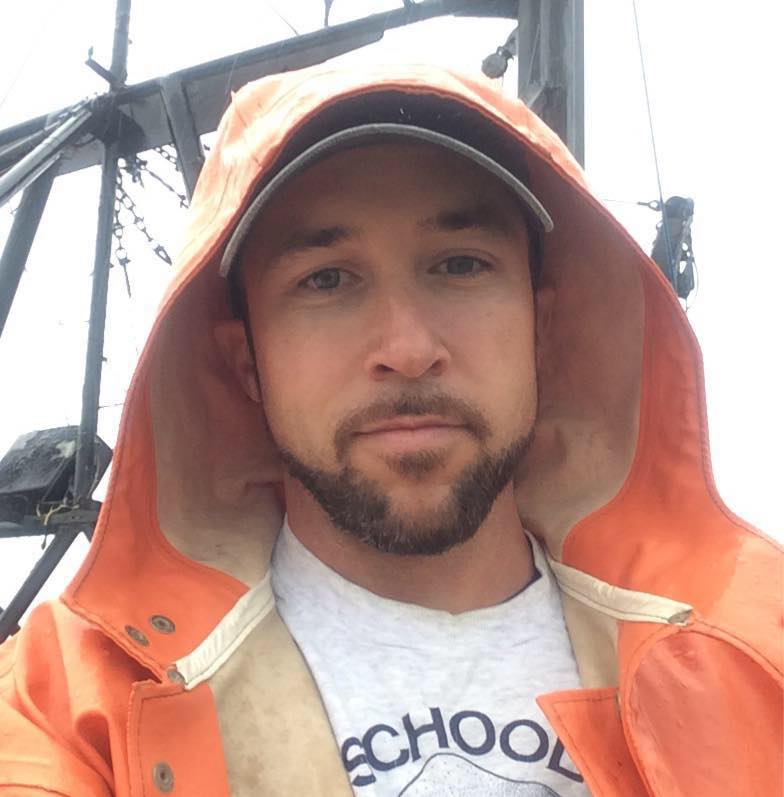 Squid Pro Quo: Fishermen and Scientists Working Together to Study Cephalopods from Cape Cod to the Dominican Republic

Owen Nichols, Director of Marine Fisheries Research at the Center for Coastal Studies, will talk about his work studying squid around Cape Cod and during a recent expedition to the Dominican Republic. Owen will describe how fishermen and scientists are working together in both places to study these animals, focusing on their fascinating natural history and the people studying and harvesting them.

Owen has been Director of Marine Fisheries Research at the Center for Coastal Studies since 2008, where he conducts research in collaboration with Cape Cod fishermen and shellfish farmers. His primary interests include distributional ecology, fisheries oceanography, marine mammal/fishery interactions, and ecosystem-based fishery management. Owen is a Ph.D. candidate at the University of Massachusetts – Dartmouth (UMassD) School for Marine Science and Technology, a guest investigator at the Woods Hole Oceanographic Institution, and an adjunct professor at the Massachusetts Maritime Academy. He holds a B.A. in Marine Affairs from the University of Rhode Island and a M.Sc. in Marine Science and Technology from UMassD. Owen was the 2016 recipient of the John H. Annala Fishery Leadership Award presented by the Gulf of Maine Research Institute. He is a proud Cape native.