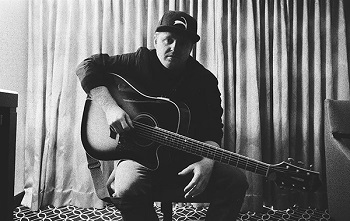 Drawing from the deep American songwriting traditions of blues and folk, Schuyler Grant brings his powerful sound to the Truro Public Library on Tuesday, July 26, as part of TD Bank’s Summer Concert Series. Schuyler Grant is an American songwriter and performer based out of Cape Cod, Massachusetts. Grant’s music, a Blues-driven Americana, is greatly influenced by his years in New Orleans and Manhattan’s West Village.

This FREE concert is presented in partnership with Payomet and the TD Bank Summer Concert Series and proudly sponsored by TD Bank and the Arts Foundation of Cape Cod.